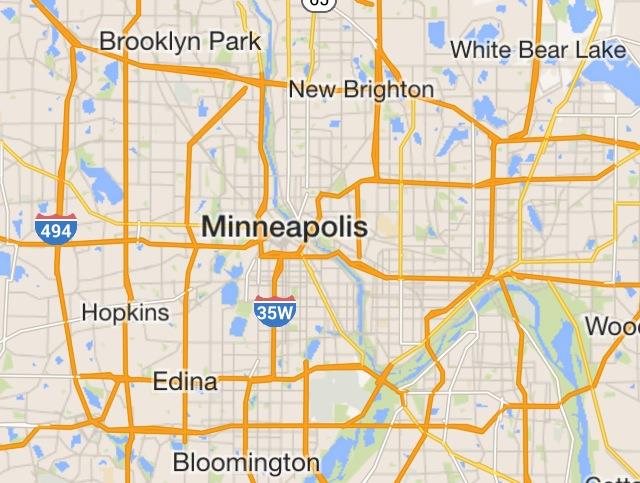 Every choice has costs and benefits, both pros and cons. Living in an RV is no exception--there are things that make it easier and others that make it more difficult.

For example, life is simpler in a smaller space. It is less than 20 steps for me from one end of the RV to the other. Vacuuming the entire space takes 20 minutes or less.  Getting from the kitchen to the bathroom to brush my teeth takes only a few steps compared to the many it took crossing our family room, down the hall, up the stairs, through our bedroom to get to our bathroom.

On the other hand, not knowing where you are or where you're going can be a huge time (and energy) spender. The other night, J. kindly went out and picked up a movie for us to watch at a nearby Redbox.  The next morning, I needed the truck, so I was happy to return it. The kiosk was right where J. said it would be, but upon touching the screen, I discovered it was unresponsive. An employee told me that it was offline and to try the kiosk at the nearby gas station or another one further away. He described how to get there, but I could only smile and nod, because I was not familiar with any of the roads or landmarks he was talking about, and silently hoped that the gas station one was working.

After a few u-turns, I finally made my way to the gas station Redbox to find that it was ALSO out of order. Noticing that I was getting tired and hungry, I decided heading back for dinner would be the best choice.

The next day I was visiting my aunt in another Twin City suburb and thought that if I could find a Redbox near there, I could be successful on this movie return mission. Let's just say that Google Maps was misleading when I typed in "Redbox" and after several miles and several turns around a parking lot, I could not find the desired box. So, we headed home once again.

After 3 strike outs, I thought J. could have a turn at bat. This time the kiosk at the nearby Walmart was online again (technology always works for J.).

So, I learned a few lessons through this: